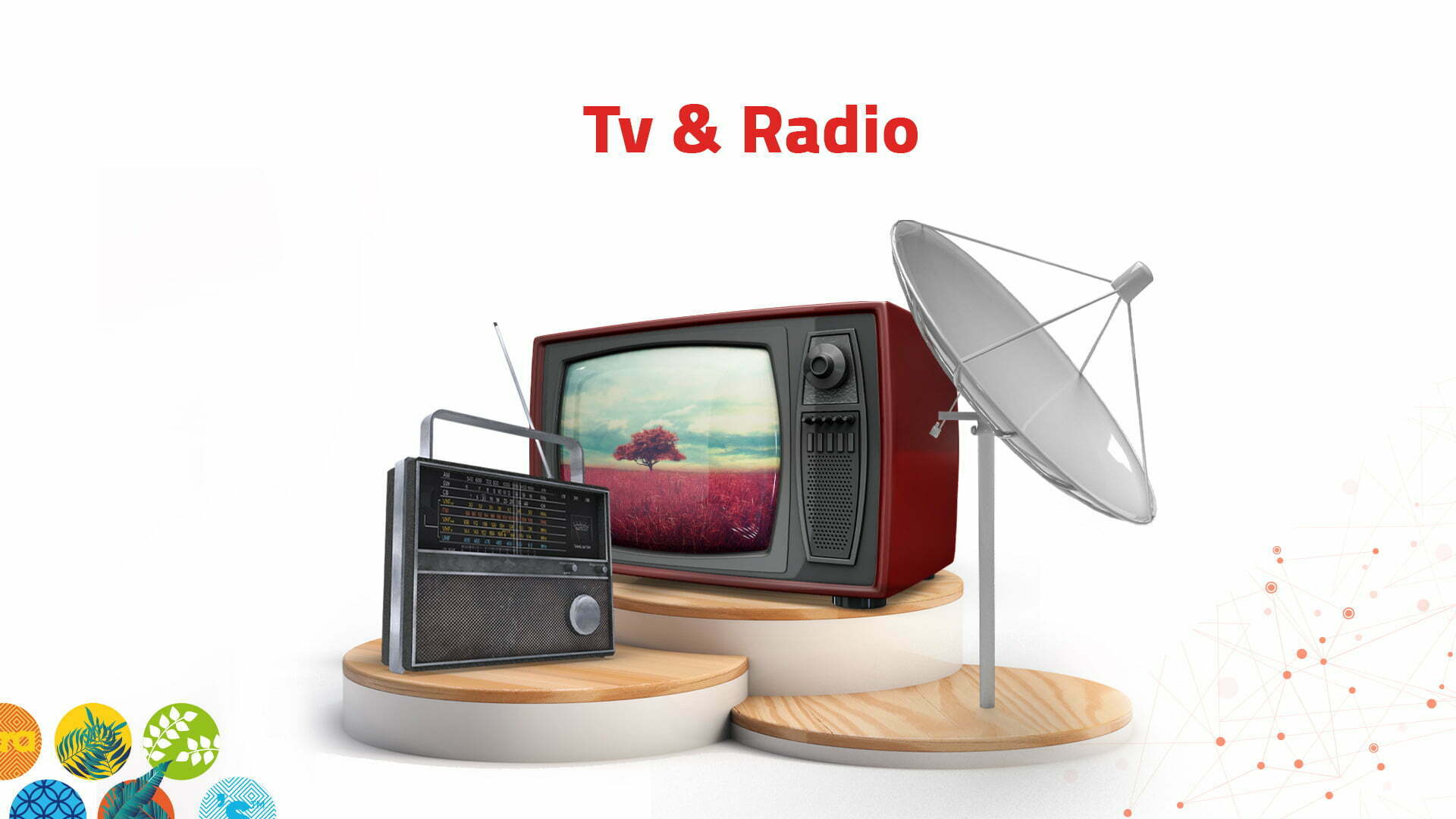 Radio and television advertisements in the world of social media

Although people spend more time browsing the Internet and using Smart Phones than ever before, television and radio marketing still provide a significant return on investment for business.

In fact, television advertising shows greater success with key performance indicators (KPIS) than with any other media source.

One of the advantages of television advertising is the opportunity to reach a large audience using only one ad!

As television is the most common entertainment activity in the world, studies have shown that 60% of consumers are more likely to buy after watching an ad on television compared to just over 40% for online advertising or via Social Media.

In contrast, radio audiences tend to be more fragmented and smaller because of the larger number of local stations than television.

The large-scale appeal of television may make consumers more receptive to television advertising than other media, and many television stations are clearly in many media.

Television offers the most creative opportunity among traditional media. It has many visual elements, such as audio such as radio, but it also has a movement element. Advertisers often try to tell stories within their ads that have an impact on the audience, and creativity can give greater meaning to a brand beyond its primary product.

A major feature with television ads, despite criticism due to the high cost of advertising, advertisers have the best chance of reaching a large audience through television.

Access is the total number of people exposed to your advertising message, and companies that focus on generating brand awareness are often a key goal.

Radio is usually seen as one of the least expensive traditional media, depending on how you look at it, this either leads to, or is the result of, the fact that local companies make up a large amount of radio advertising and radio does not need the video equipment and logistics needed to produce more expensive television ads.

Radio, once the main source of news and advertising, still maintains a strong cultural presence and offers many unique advantages over other advertising channels, including:

-Target a specific audience: The wide variety of radio stations allows marketers to choose which stations are most attractive to their target audience.

-Time and cost-effectiveness: Radio spots can be placed in limited budgets and within a short period of time, with far fewer specialized staff required to produce television or digital ads.

-Travel accessibility: Many people listen to radio during their trips to and from work, while access to television and social media is limited. This allows radio advertising to fill an important gap in which competition for consumer interest is significantly reduced.

For all digital printing & branding, we will help your company build a strong brand.
It would be our pleasure. Give us a call on +20 1111906422 or simply fill in this form below and one of our business development team will call you shortly.

We serve you with fully integrated services

Check out our recent posts

10 steps to developing your brand
On social media, Avoid these mistakes
Why you must measure brand awareness?
Why Most companies changed their business from retail to e-commerce?
Why inbound marketing important for lead generation?
Want to promote your YouTube channel for free?